Concerned about a child?

If you are worried or have concerns about a child’s welfare, please contact the following numbers

Please find further information from the links below

Every day, thousands of children and young people travel by bus, coach or taxi, with an adult or other children, and sometimes on their own. As a driver or  escort, you may see or hear things that others may not see and are well placed to spot any signs of possible abuse or safeguarding concerns.

Emily Davison School has developed guidance and resources to give to drivers and escorts to develop their knowledge and confidence to recognise the signs of abuse and report their concerns.

Every child deserves an excellent education and opportunity to fulfil their potential. For some children, their health needs or circumstances mean that they are unable to attend school and are educated in an alternative provision.

Emily Davison School wants to create opportunities for all students and works closely with a number of Alternative Provisions in Northumberland, all which provide a supportive learning environment to meet the needs of their students. 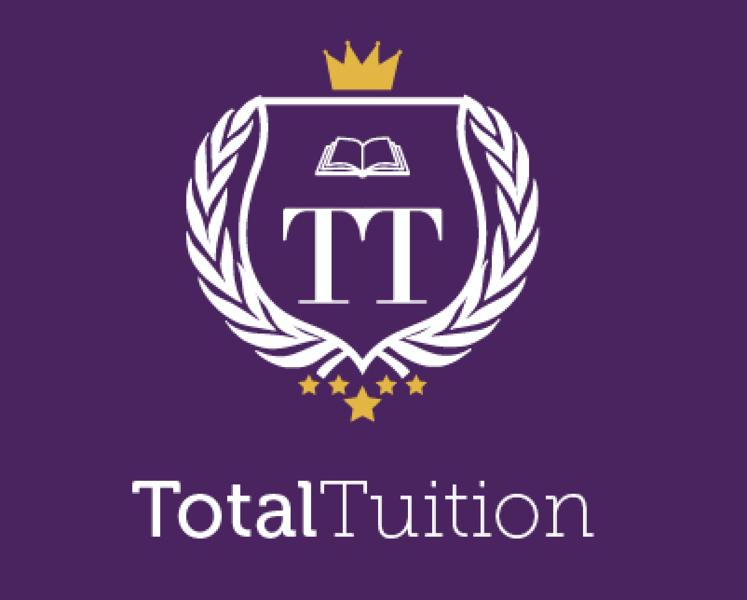 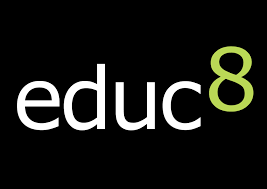 The Emily Davison School is fully committed to safeguarding and promoting the safety and welfare of all children and young people. As a school we recognise that safeguarding children, adults and communities against radicalisation is of prime importance.

Radicalisation is defined as the act or process of making a person more radical or favouring extreme or fundamental changes in political, economic or social conditions, institutions or habits of the mind.

Indicators that may suggest pupils could be vulnerable to radicalisation
This document is not an exhaustive / definitive list and at all times staff must use professional judgement and where concerns are identified, seek advice from a DSL.